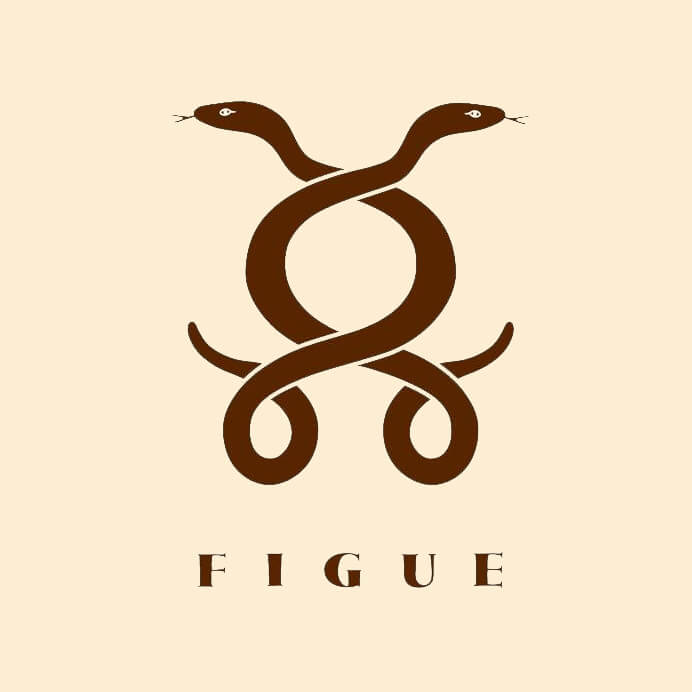 Stephanie von Watzdorf’s life story is really quite extraordinary. For instance, some of her earliest childhood memories were playing dress up in costumes designed by Picasso, Matisse, Bakst, Miro and Dali for the Ballets Russes. When Stephanie was six she moved with her mother to New York City to attend school. After graduating, Stephanie continued her education after enrolling and being accepted to the Parsons School of Design. While enrolled at Parsons she was awarded the prestigious Golden Thimble Award by Calvin Klein, “ushering her into the fashion world.” Stephanie has over twenty years of experience designing for fashion luxury brands including Yves Saint Laurent, Giorgio Armani, Ralph Lauren and Tory Burch. (She was the vice president of design for the company for over seven years.) Stephanie’s love of luxury fashion along with her experience in the industry led her to launch Figue (pronounced “fig”). What’s the story behind the name? Figue is named for the fragrant Italian fig orchards of her childhood. Stephanie’s creativity and love of travel is captured in Figue’s “global gypsy-meets-jet-set” label. “I wanted to take everything that was magical about my summers in Italy and life abroad and channel these memories into a feminine, luxurious collection based around travel and effortless dressing.” “The best pieces in my closet are a mix of old and new colorful global treasures.” We cannot thank Stephanie enough for taking the time to answer a few questions for us! (see Q&A below…) You can find Figue online as well as in numerous high-end shops across the country including Vermillion in Raleigh. 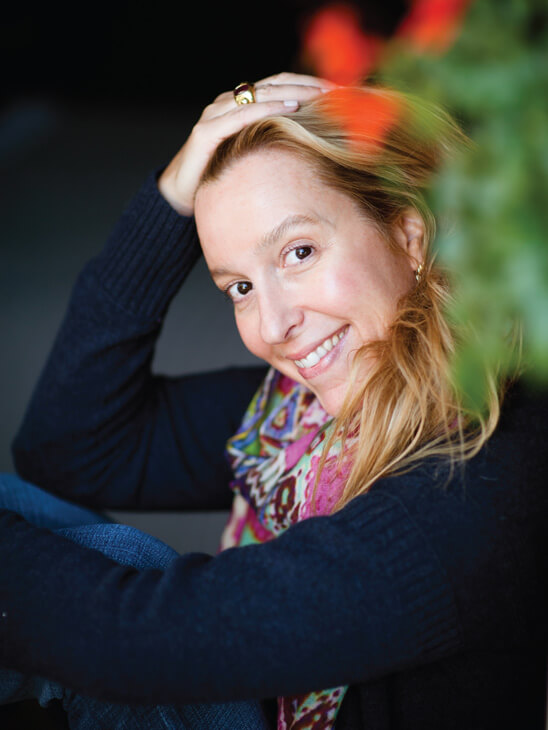 SH: At what moment did you know you wanted to work in the fashion industry and become a designer?
SVW: I was always drawing and sketching since I can remember. I took a drawing class when I was about 13 years old and that sort of helped push me in the right direction. And then I did an internship at age 15 in London for a couture designer named Victor Edelstein and that was the beginning.

SH: Biggest style inspiration for you growing up? Today?
SVW: I had three very strong female family members who loved clothes, shoes and great style – both grandmothers and one godmother. And I guess all of the costumes of the Ballets Russes have always been around me and infused my imagination. Today, I am more of a sponge for beautiful, interesting things than ever. I look at travel for inspiration, music, and eclectic people.

SH: How do your travels define you as an individual? As a designer?
SVW: I think when you travel it opens your mind and it reinforces the idea of not having so many rules and being open to anything. Really being able to take chances and taking risks. Anything from mixing colors to mixing prints, just looking at beautiful designs in general, globally. And reinterpreting that.

SH: Favorite part of your job?
SVW: All that is creative. More more more love it!!

SH: Hardest part of your job?
SVW: Challenging myself and meeting my own expectations. I expect a lot of myself.

SH: Describe your style?
SVW: I would say global, relaxed, gypsy-spirited, and not always following the rules.

SH: Person you would most like to dress?
SVW:  Chiara Mastroianni, Emmanuelle Alt, Julia Restoin Roitfeld and Lauren Hutton.

SH: Person -past or present- that you would like to invite to your house for a dinner party?
SVW: The Obamas including children and dog, Ziggy Marley, The Dalai Lama, the President of IFAW (an international animal rescure group). Also, Bill Maher and Jon Stewart.

SH: Favorite piece from the fall collection?
SVW: They are all my favorite pieces – hard to choose.

SH: Books on your bedside table?
SVW: Them: A Memoir of Parents by Francine du Plessix Gray, Istanbul Passage by Joseph Kanon, and Confessions of an Economic Hit Man by John Perkins.  I usually love biographies and political spy thrillers.

SH: Your most prized possession?
SVW: My ruby ring – my grandmother gave me the ruby and I designed the ring. She’s always with me 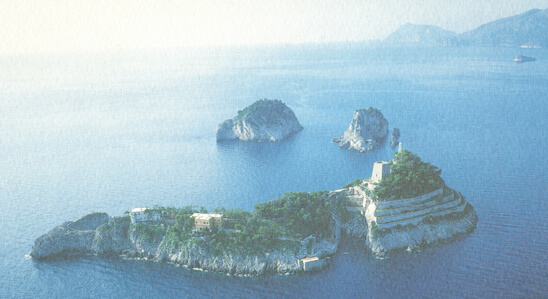 The Galli Islands by Gianfranco Capodilupo 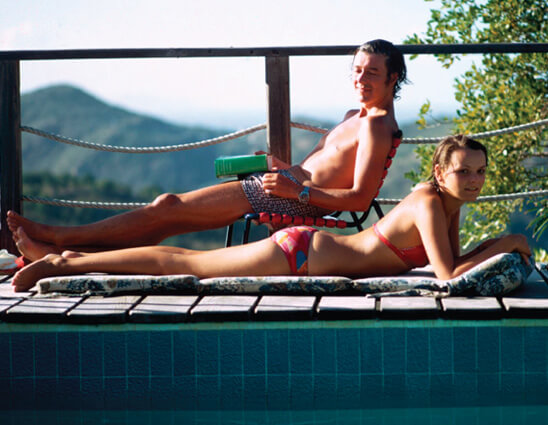 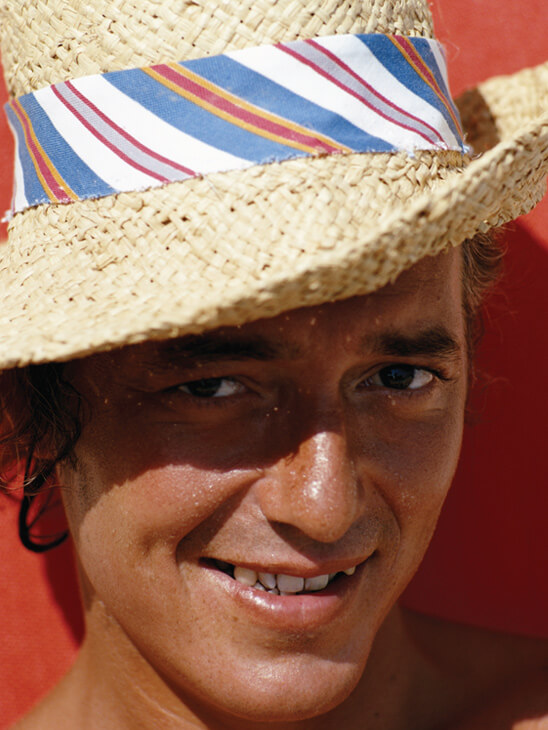 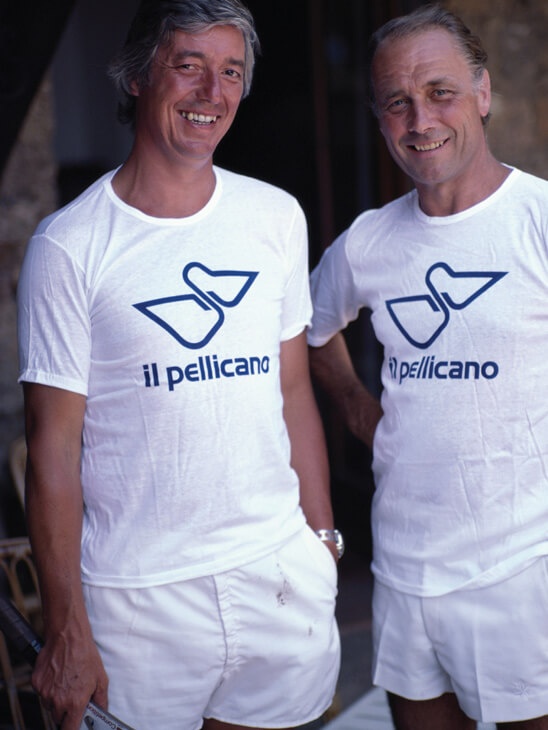 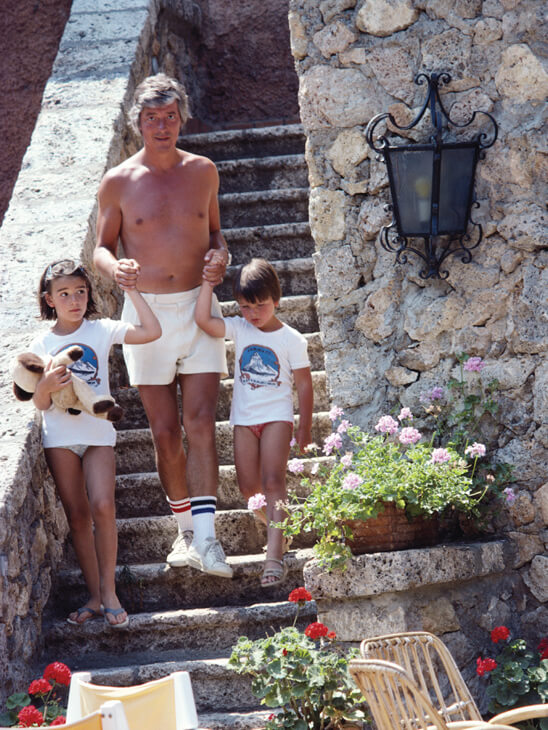 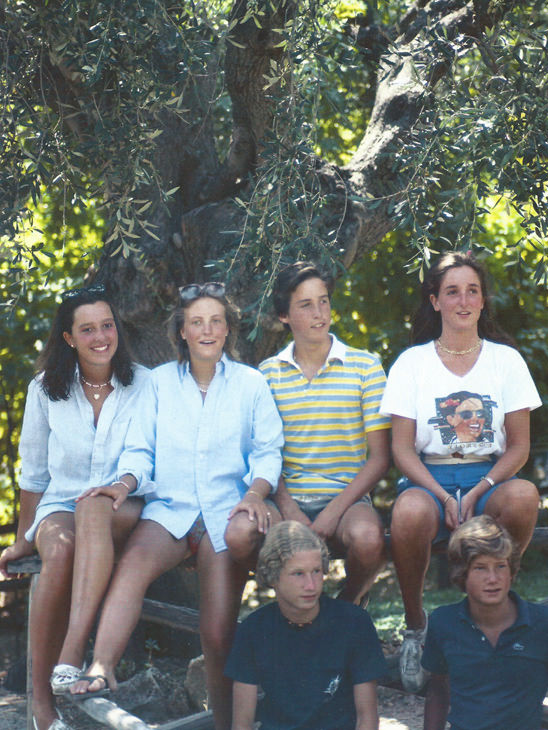 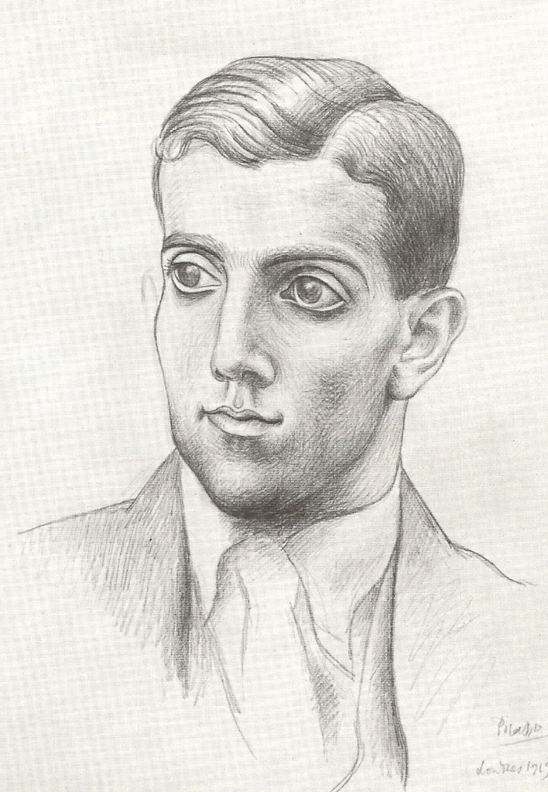 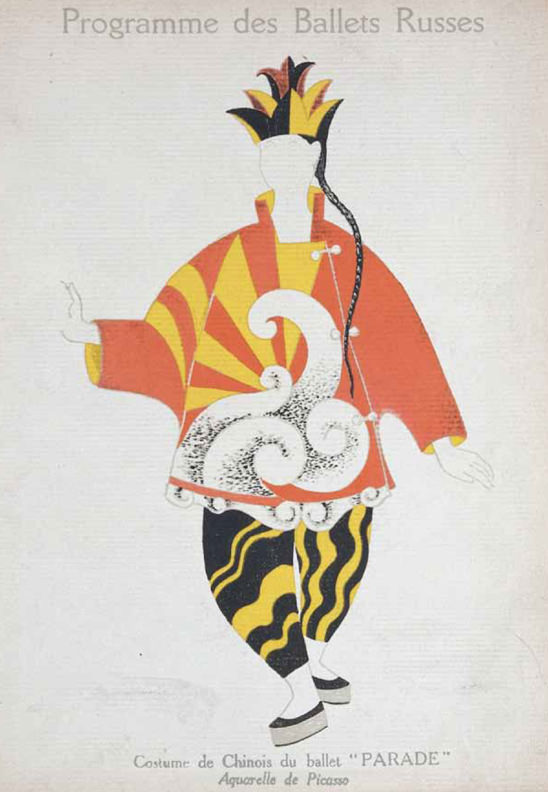 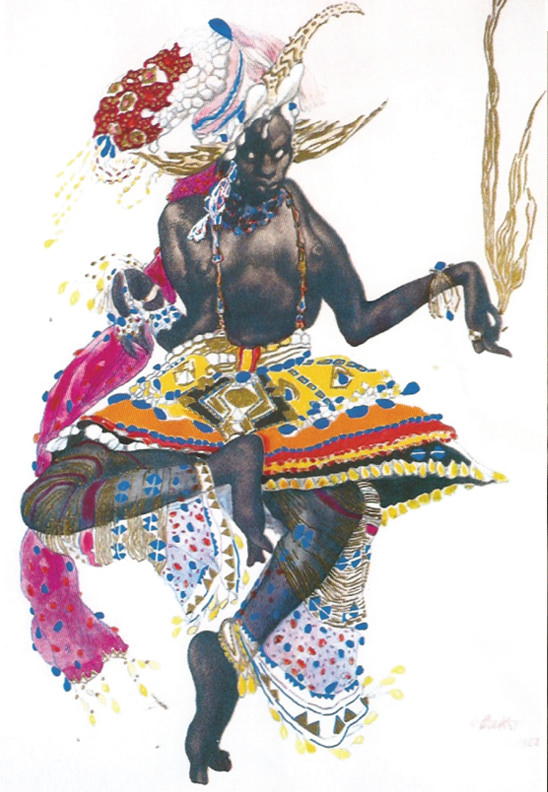 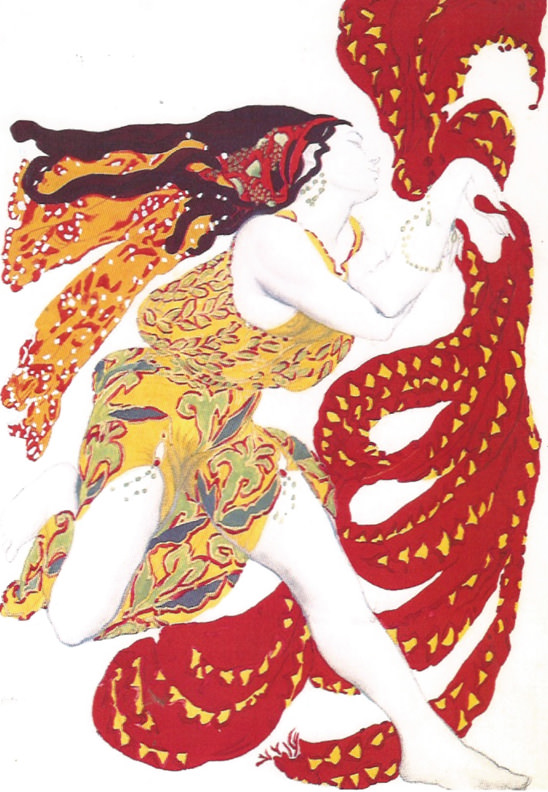 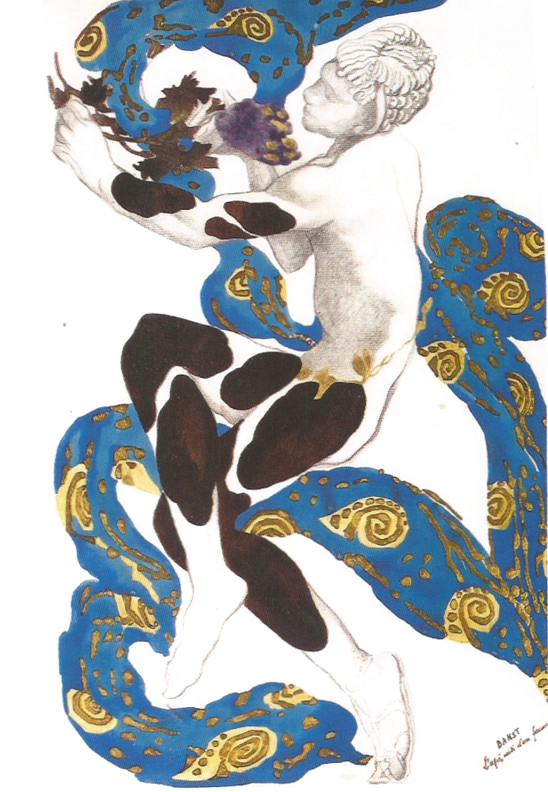 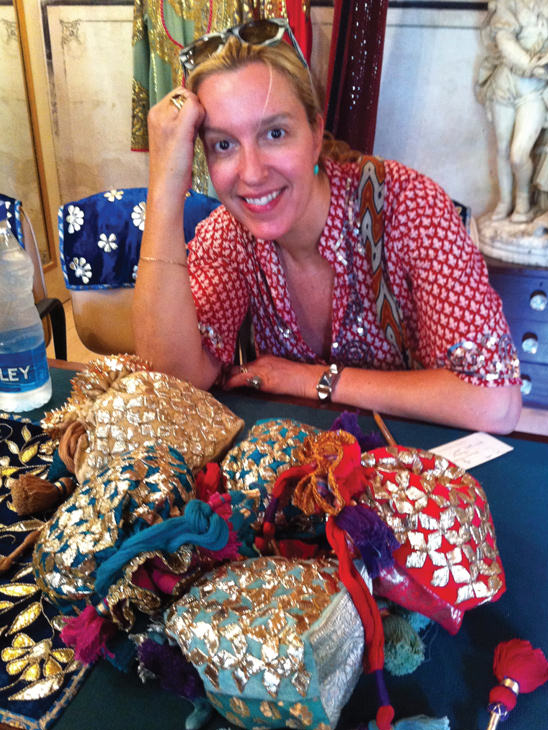 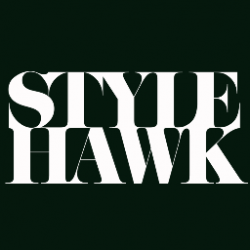 STYLE HAWK – HELEN WALLACE & ALEX LONG
Style Hawk is Helen Wallace and Alex Long who are based in Raleigh, North Carolina. They are working moms with a mutual love of the ever evolving industry of fashion. Their unique, yet complementary style, gives them a firm foundation that is grounded by years of combined experience in retail, buying, merchandising, fashion design, blogging and styling. Their skilled wardrobe editing, shopping and styling services focus on translating each client’s personality into a unique, liveable style that works with every facet of their life. Style Hawk understands and believes in the power of clothing.
STYLE HAWK – “Curators of Effortless Style”