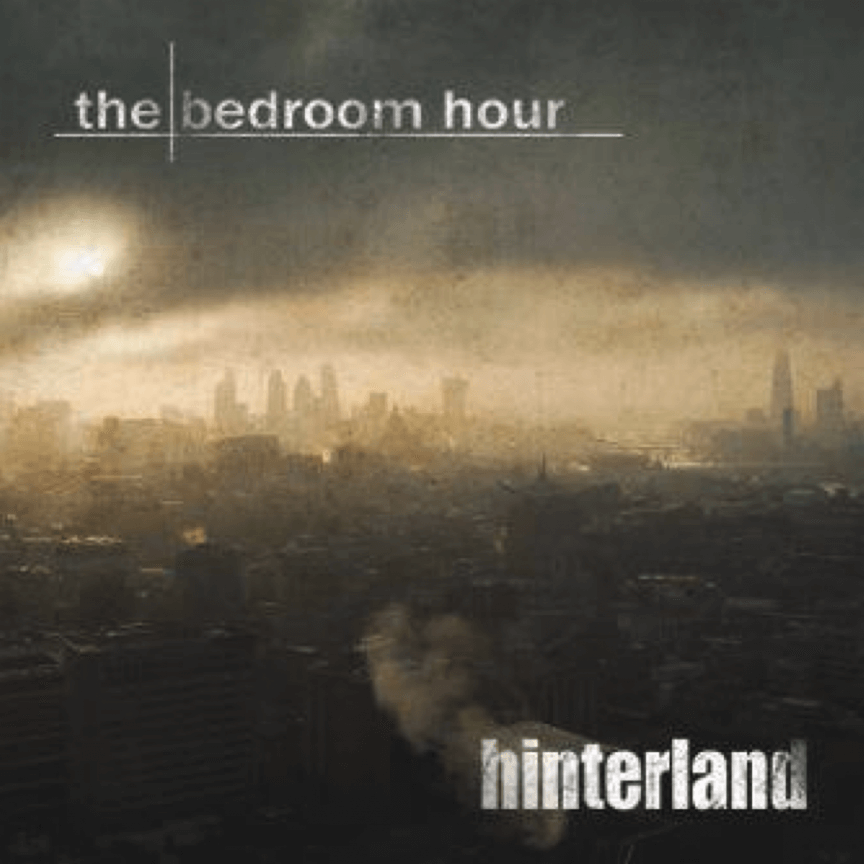 Hailing from Hillingdon, London, the bedroom hour are Stuart Drummond – Vocals, Rob Payne – Guitar, Andy Copper – Bass, Mark Dudley – Keyboard and Lewis Cosham – drums. Together, the boys bring a unique mix of experience, knowledge and a particular dynamic that positions the band in a space that’s going to see them propelled into the music legend stratosphere. 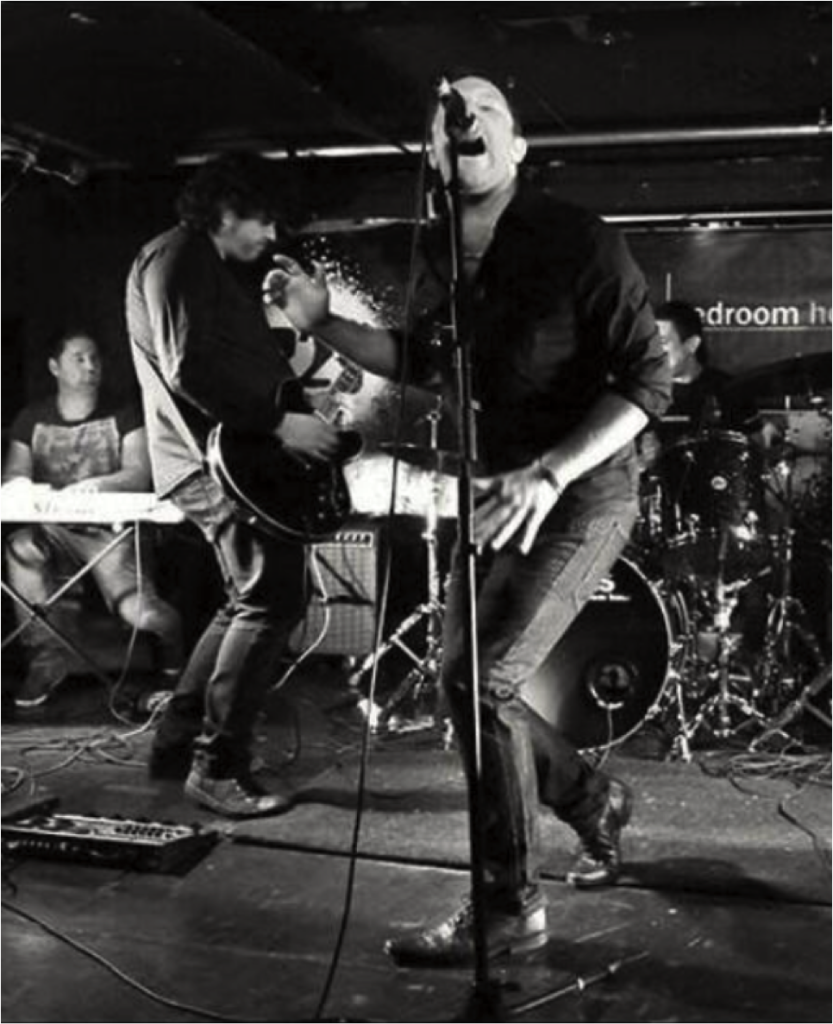 the bedroom hour killing it at 229 the venue Great Portland Street London. Photo credit: An anonymous fan (thank you)

the bedroom hour are set to launch their new album, hinterland, this weekend Saturday July 12th, at Night & Day Café, Manchester. This city is the band’s second home and they’re looking forward to launch night, lead singer Stuart Drummond comments, “we couldn’t of asked for a better city to release our album in.” Hinterland will be available on the night, and any fans that have pledged will have merchandise available to collect. If you want to be on the bedroom hour’s cheap entry guest list (£3) please send them your names on facebook or twitter.

The new album follows the band’s successful first 6-track E.P Themes.Stuart Drummond explains the choice of title for the album, “hinterlandmeaning a place out of reach or not seen, a baron land, we liked the idea that even living in a big city it can still feel like you are alone!”

Following twelve months in production, the bedroom hour have created intriguing songs that take the listener on an emotive, pop-cool, synth-rock journey and each track offers a different musical experience for fans. From the ambient sounds of Ocean that wash over you, through to the epic A Map Made From My Bones, the bedroom hour have created unique textures and moods for each track.

All members of the band contributed to the song writing and all the tracks were recorded and mixed by the bedroom hour at their own studio space in Uxbridge, London. Lead guitarist and producer, Rob Payne explains the band’s writing and recording process, “we usually just come up with an idea or a riff or even a lyric and just basically jam it out, every one has equal input, if we all agree the piece has potential then we will working on making it interesting, once we have recorded it, it’s then down to me to create some magic in the studio layering the songs with overdubs and getting a nice mix!”

the bedroom hour raised funds for the album production through theirPledge Music project. Fans of the bedroom hour were invited to get involved by pledging some money towards the album’s production costs. In return for their pledge, fans get a chance to get their hands on the album first and access to exclusive stuff that isn’t available to everyone else. This included updates from the studio, including videos and blogs, from the band. Drummer Lewis Cosham states, “we couldn’t have done it without the brilliant support and enthusiasm of our fans. To date, we have received over 250 percent of our original total, which was enough to get the album finished and printed up. We can’t thank them enough.”

Following the launch, the bedroom hour will set off on a mini-tour (see dates and locations below) to promote the new album. The tour will see the band kick off in Manchester this weekend, then various locations across the U.K until September 2014. BOOK TICKETS NOW! 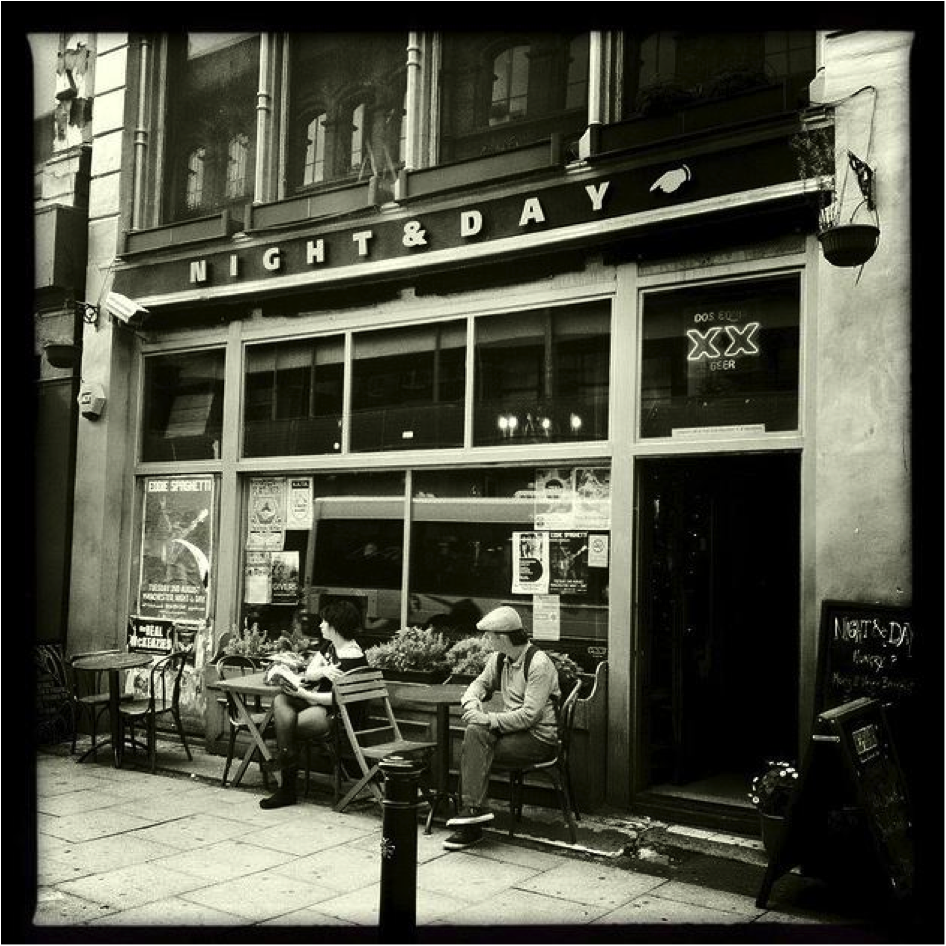 The video on our home page is a nod to our forthcoming album, hinterland. Massive thanks to Nick Bouwer for creating this amazing video. 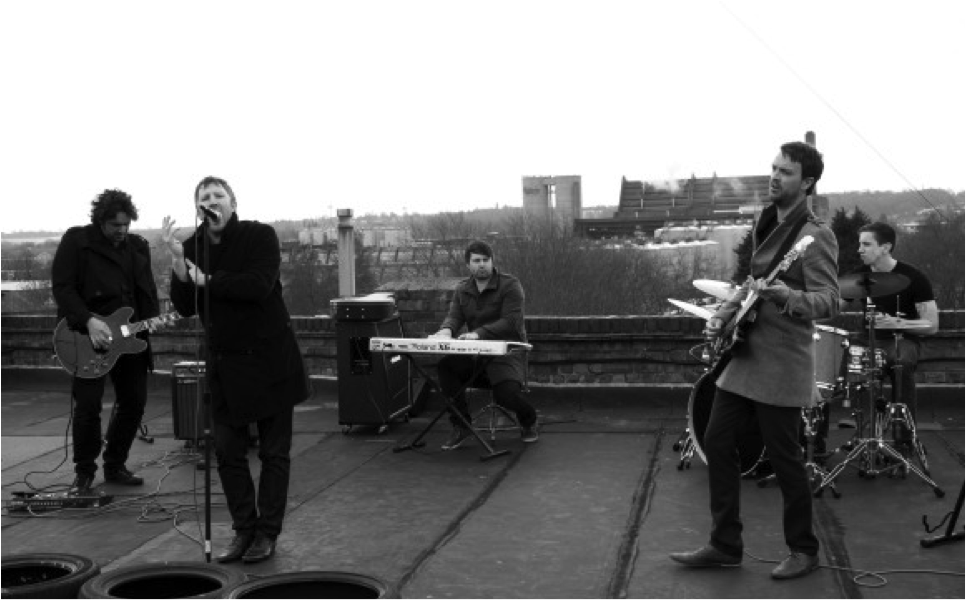 Are you looking for a unique way to get involved with the band? Then seek a new life in the Bedroom Army – the place to go for the exclusives and discussion, all with a view to spreading the word about the band and our music. 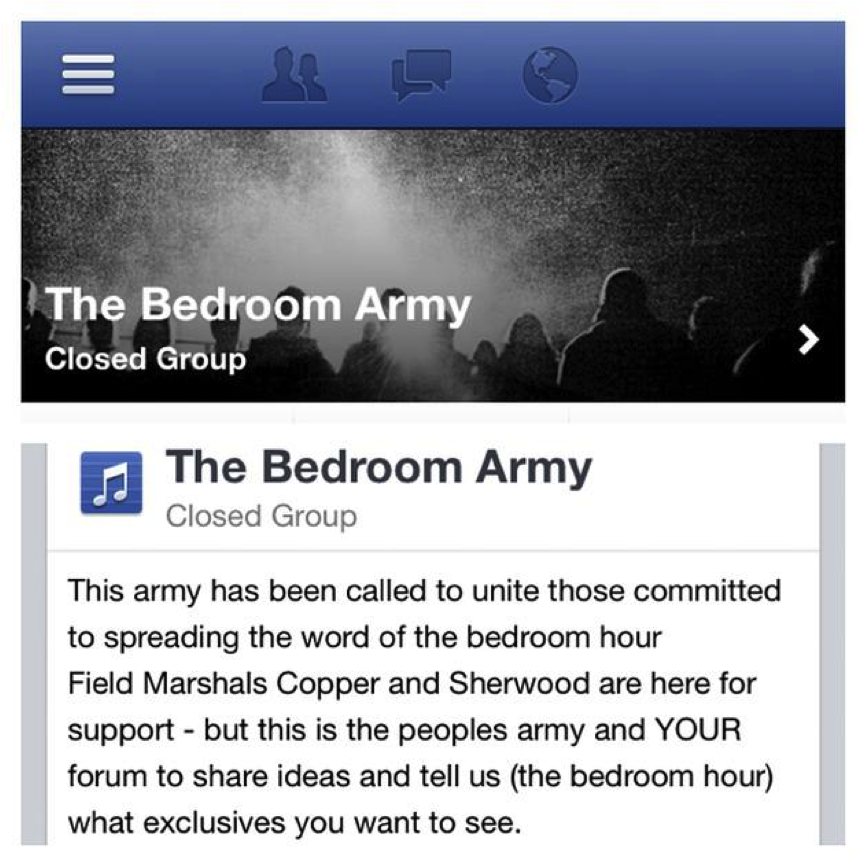 PLEDGE YOUR SUPPORT – A MESSAGE FROM THE BAND We want to make music, we want to make an album and we want you to be part of it. Fans that pledge are treated to behind the scenes updates and insights into the process of how an idea evolves and grows from a basic riff or beat into a song and onto an album. Fans can pledge for exclusive, one of a kind items or experiences that the normal music fan just can’t buy from retailers or digital online stores. It’s a far more intimate way of getting your hands on the music we make for you. We receive the details of every single pledge and, as you may or may not know, we have a very close relationship with our fans, many of whom we now think of more as friends, all through our journey with this band.

We feel very privileged and honoured by the response we have received so far and there’s a real buzz around the whole band that something very special is happening and we want to involve as many of you as possible in it.

Images: All photos courtesy of the bedroom hour – Our thanks to James Burns, Jodie Byrne, James Hammer-Morton and Nick Bouwer.

Latest posts by THE BEDROOM HOUR (see all)