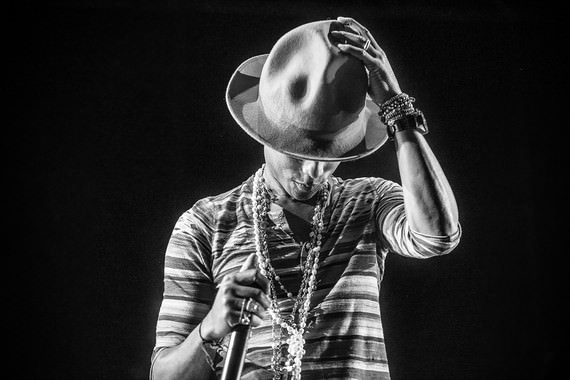 11 Aug THIS IS ME – LINDSEY BEST – PHOTOGRAPHER

Pharrell draws one of the biggest crowds of the weekend on the Outdoor stage – Coachella July 2014.

I’m a photographer currently based in Los Angeles, CA. with vast experience in shooting music and music journalism. In addition to music photography I’m also heavily focused on story telling through creating narrative and concept based images.

Photography for me is about being able to explore and express a connection or passion through the creation of an image– whether that be with a subject or with a narrative or an idea.

I’m a fine art and music photographer based in Los Angeles, CA. My work appears in places such as Premier Guitar, Rolling Stone, Pitchfork Media, The Huffington Post, LosAnjealous, and elsewhere. All Images are Copyright Lindsey Best. Please do not steal my images without prior consent and proper credit. If you’re interested in licensing an image or acquiring a fine art print, please email me at Lindsey.Best@me.com.

"Men must live and create. Live to the point of tears." - Albert Camus

Lindsey studied Photography at  Art Center College of Design in 2008 and at San Diego City College in 2010. 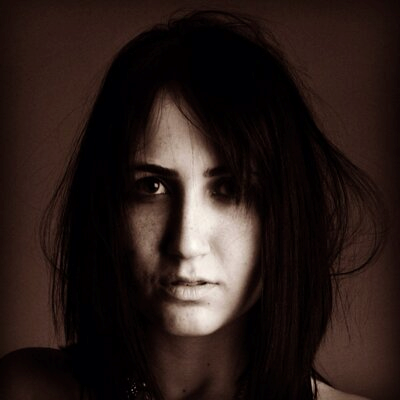 I am a photographer. My name is Lindsey Best. I knew I liked taking photos probably around the time.

I live in Los Angeles, California. I was born in

Every year Coachella is known for having it’s own unique memorable music moments. Whether it’s catching local acts such as Haim, recent grammy winner Lorde, reunion acts like the much-anticipated OutKast set, surprise guests like Jay-Z, old-school punk bands like The Toy Dolls, or electronic artists such as Dillion Francis or Fat Boy Slim, Coachella goers always have a vast variety of musical experiences to fill their weekend with. Here’s a look at some of these performances up close and personal. 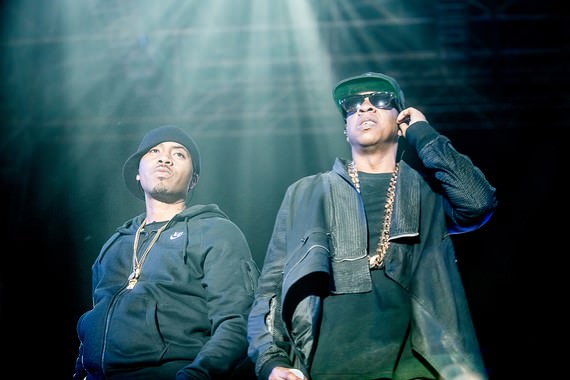 Previous Coachella headliner Jay Z joins Nas as a surprise guest during his late night set at the Outdoor stage. 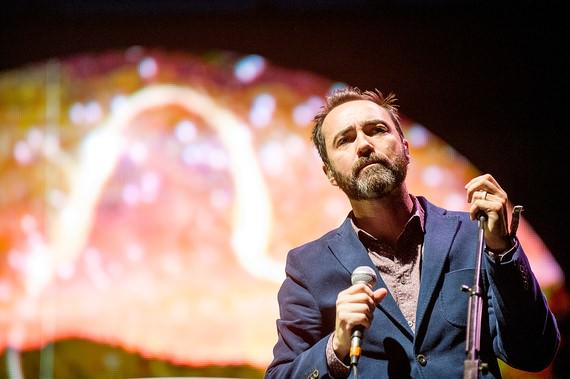 Broken Bells, composed of producer Danger Mouse and James Mercer of the Shins, captivated a crowd at the Outdoor stage with their incredibly tight set. 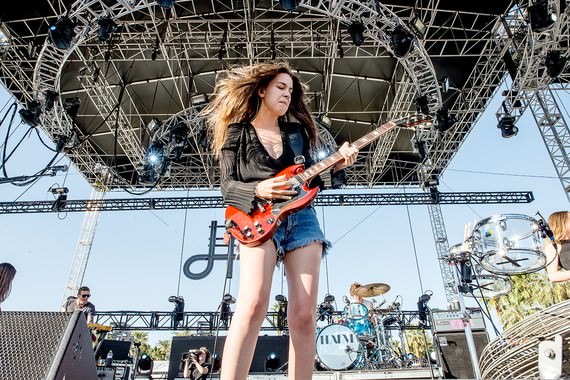 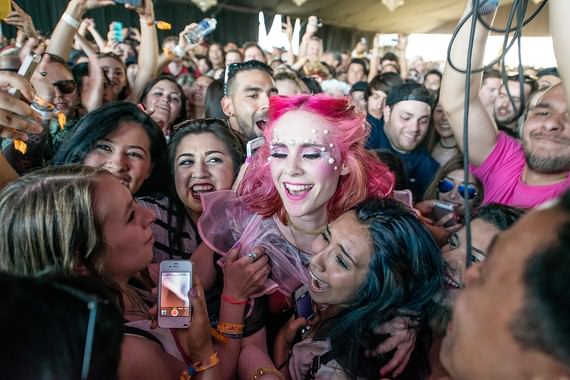 Kate Nash – Coachella 2014. Kate Nash gets up close and personal with her fans. 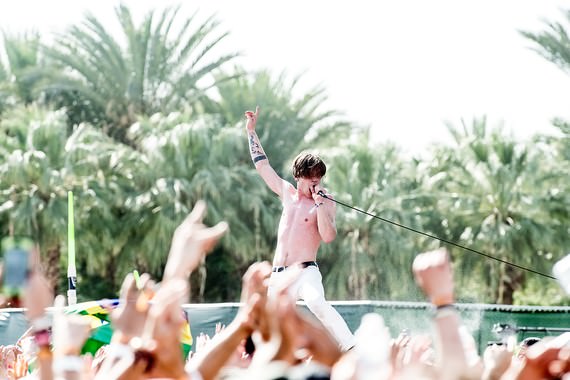 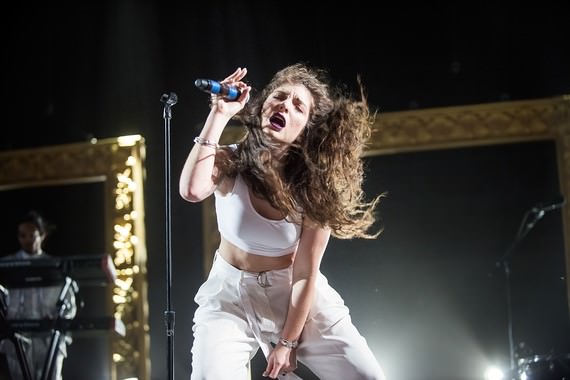 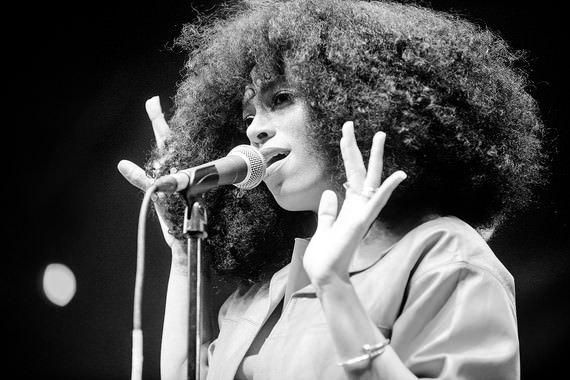 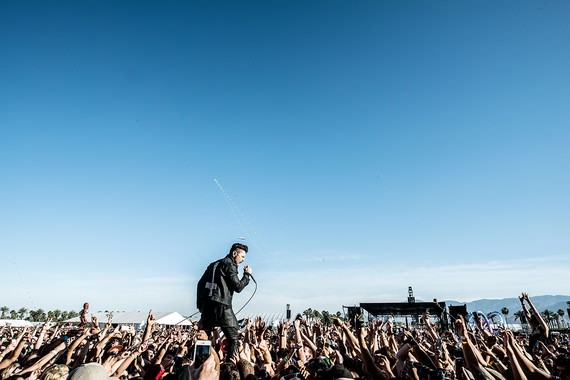 AFI’s Davey Havok crowd surfs at the main stage during the band’s third song, “I Hope You Suffer.” 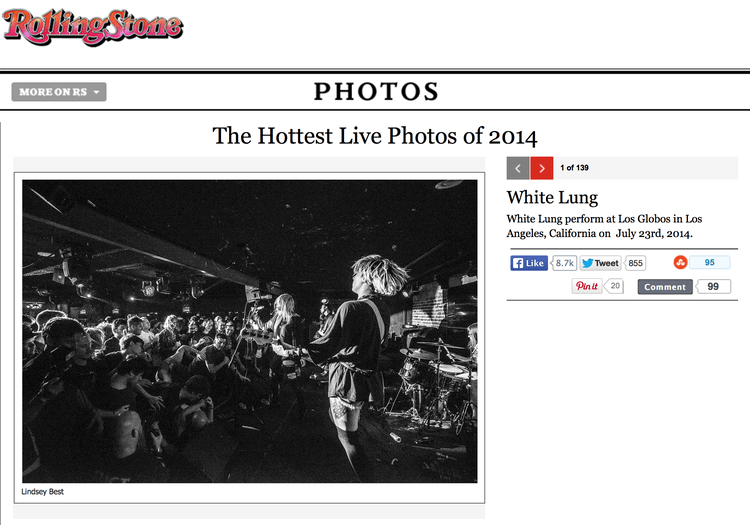 I made some photos of White Lung at Los Globos and it was pretty crazy. Rolling Stone published one of them in their Hottest Live Photos of 2014. (http://www.rollingstone.com/music/pictures/the-hottest-live-photos-of-2014-20140102

All images © Lindsey Best 2014. Reproduction without written permission is forbidden. Please do not steal my images without prior consent and proper credit. If you’re interested in licensing an image or acquiring a print, please email me.

LINDSEY BEST
Fine art and music photographer. I also enjoy books, music, food, journalism, comedy and people who are passionate about what they do.