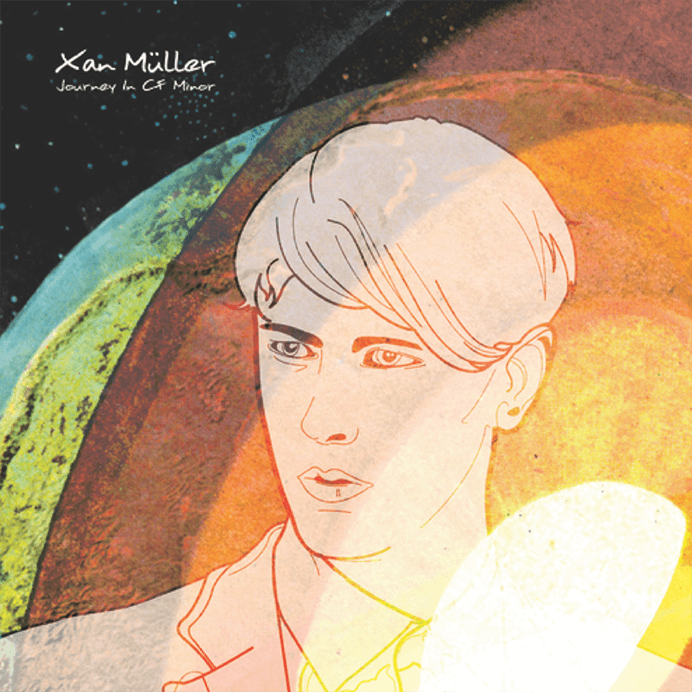 Electro artist and performer extraordinaire, Xan Müller has honed his production talents to create this punchy, synthesised track that is perfect to get you in the mood to dance. Alternating between intricate melodic lines and banging rave drum fills, this track works both harmoniously and fluidly. It is like nothing you’ve heard. 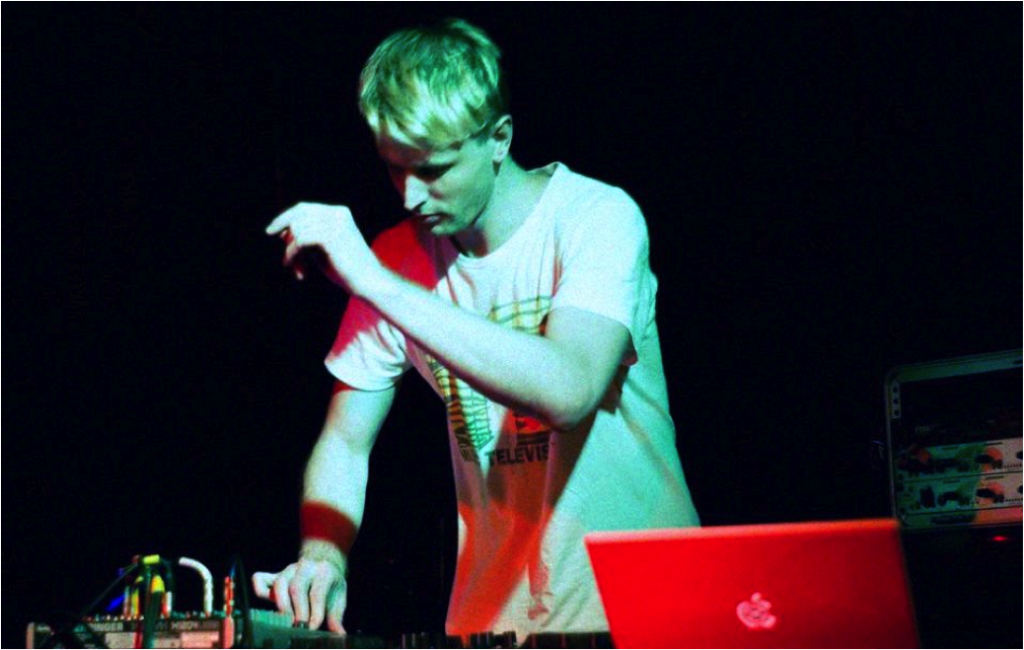 Xan Müller mixing it up at The Captain Cook Hotel, Sydney, February 2014

Xan Müller’s fresh, innovative, signature style is ideal for any music-lover inspired by electronic sounds. Journey in CF Minor is a fusion of old and new, this tune is one not to miss! Download the track today and let us know what you think.

Visit Surveillance Party to download and listen to the track.

Xan Müller creates and produces his own music, plus he remixes music by fellow artists from the community at Surveillance Party. Two acts he is heavily involved with, Dyan Tai and Mirella’s Inferno, have been rapidly bubbling up from Sydney’s underground into the public sphere. 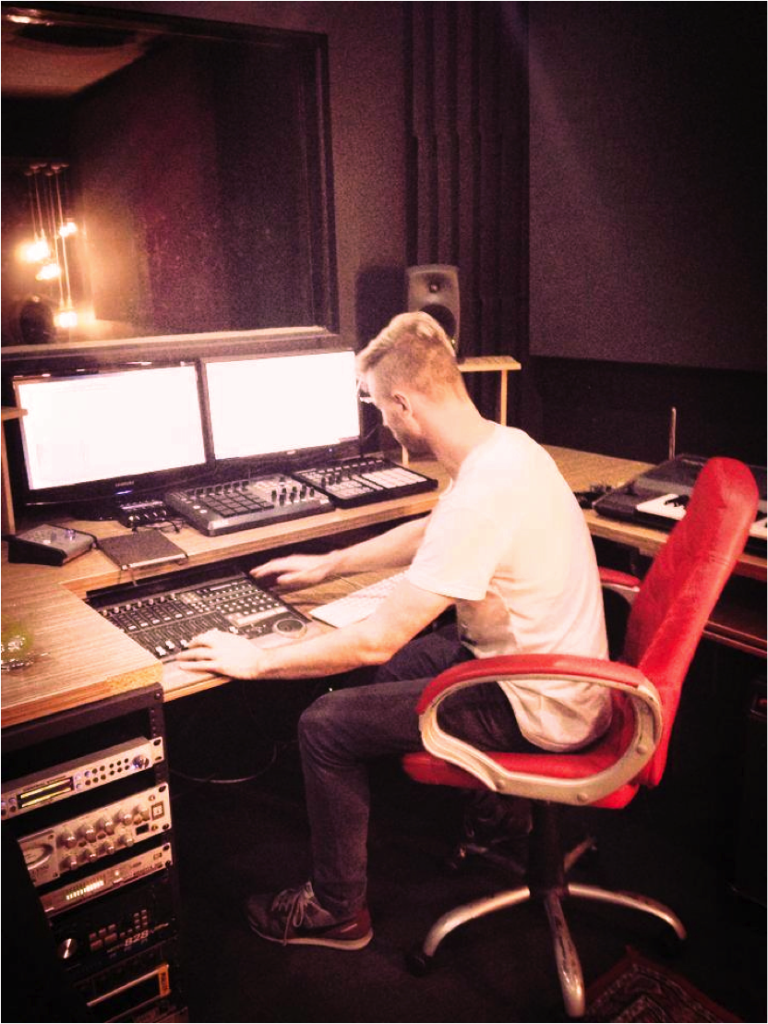 Xan Müller in the sound studio putting the magic into Journey in CF Minor, January 2014

Eight by 8ight and Surveillance Party have teamed together to create an evening of awesome live tunes at The Newsagency in Marrickville, Sydney on Saturday April 19th 2014. $10 Presold  /$15 On the door  7pm – 11pm 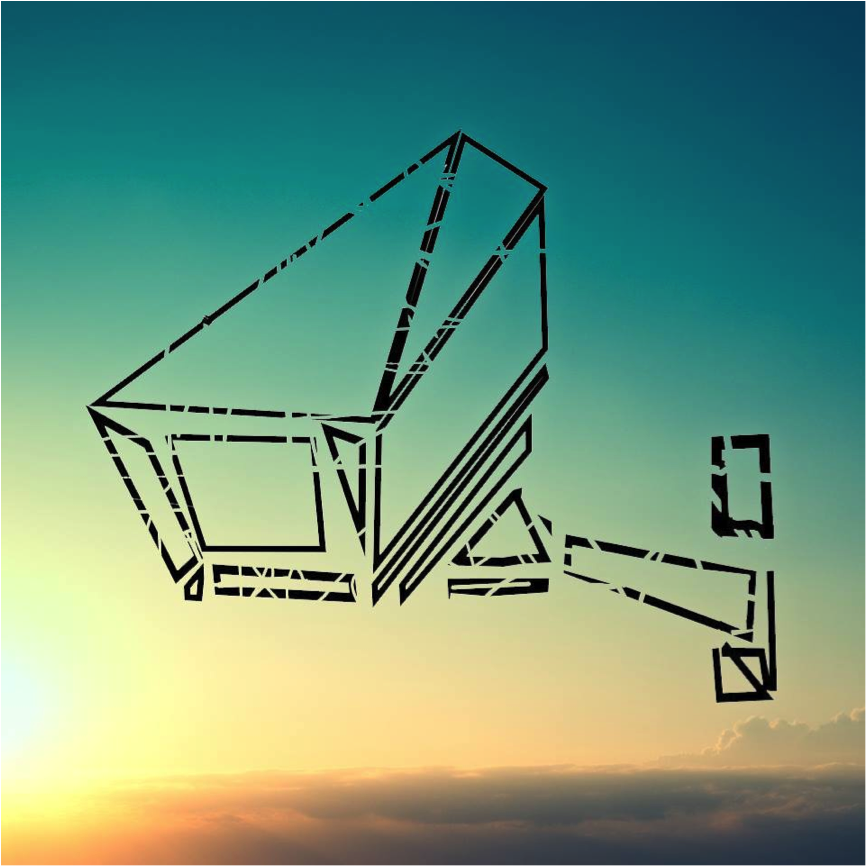 Surveillance Party was established in 2013 and is a platform to support up and coming Sydney (Australia) artists. Surveillance Party is particularly interested in considering recording artists who share their positive and supportive outlook. Every music act on their site goes through an approval process with regard to quality of music, ability to cooperate with peers and desire to have a great time making art.

Surveillance Party allows artists to easily sell and distribute their music but more importantly become part of a community that connects Sydney-based musicians, providing support and exposure. As well as that, they aim to help establish artists and nurture their development by providing performance opportunities in venues all around Sydney including The Newsagency in Marrickvile, Sydney.

It is Surveillance Party’s goal to enable their musicians to build audiences through direct online music sales and content sharing. Surveillance Party exists to support the musicians and the various micro scenes they inhabit. They provide a clean and clear method to distribute outstanding music to eager music enthusiasts.

Surveillance Party exists to help people value the music they listen to. They deliver music straight to your pc or smartphone, so that you can hear the latest sounds and directly support the independent artists you love. 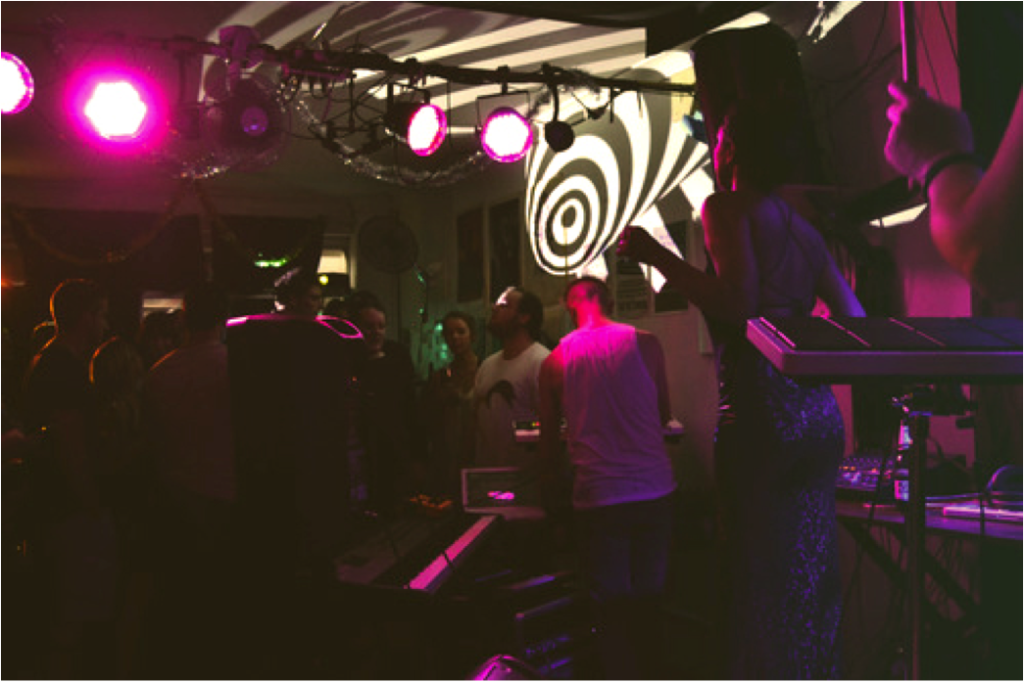 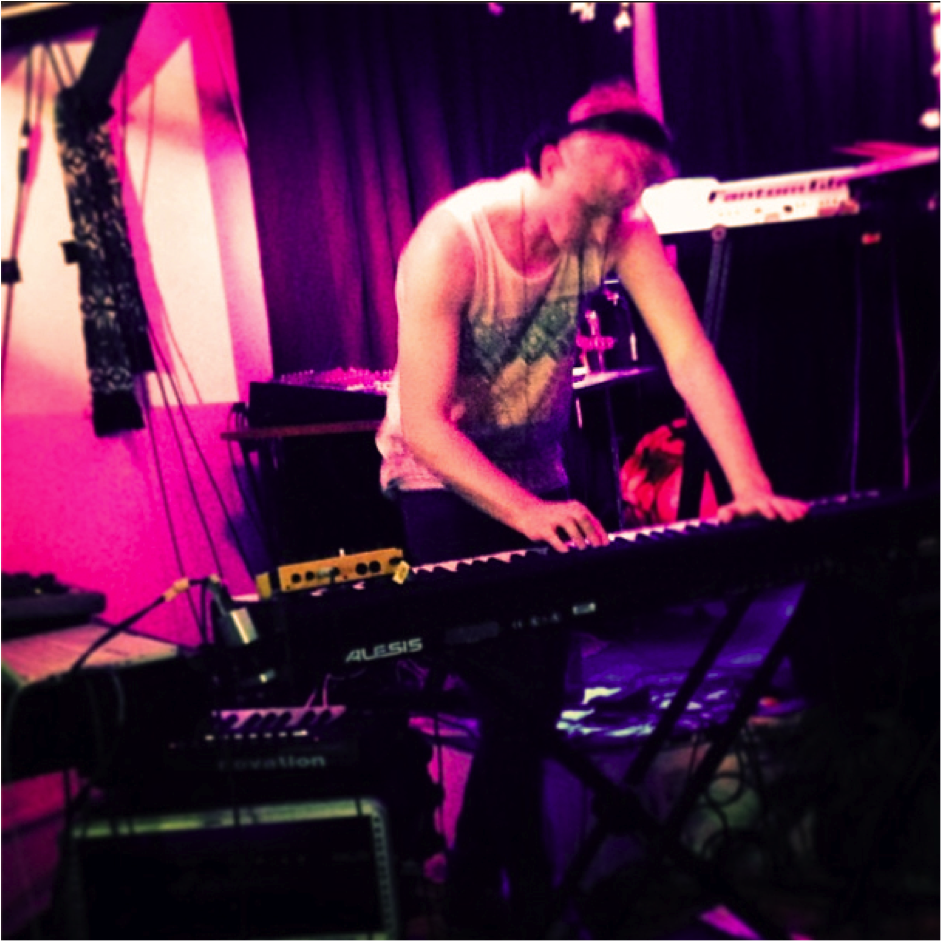 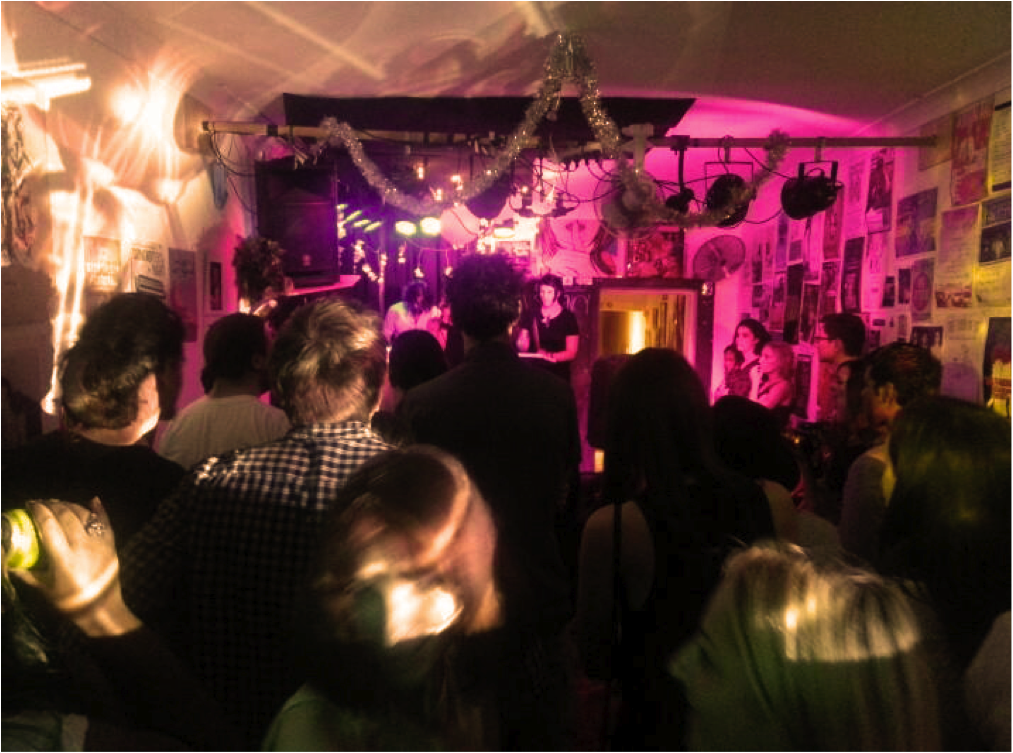